Donations made from this event will be used to support VISIONS free programs in Staten Island! 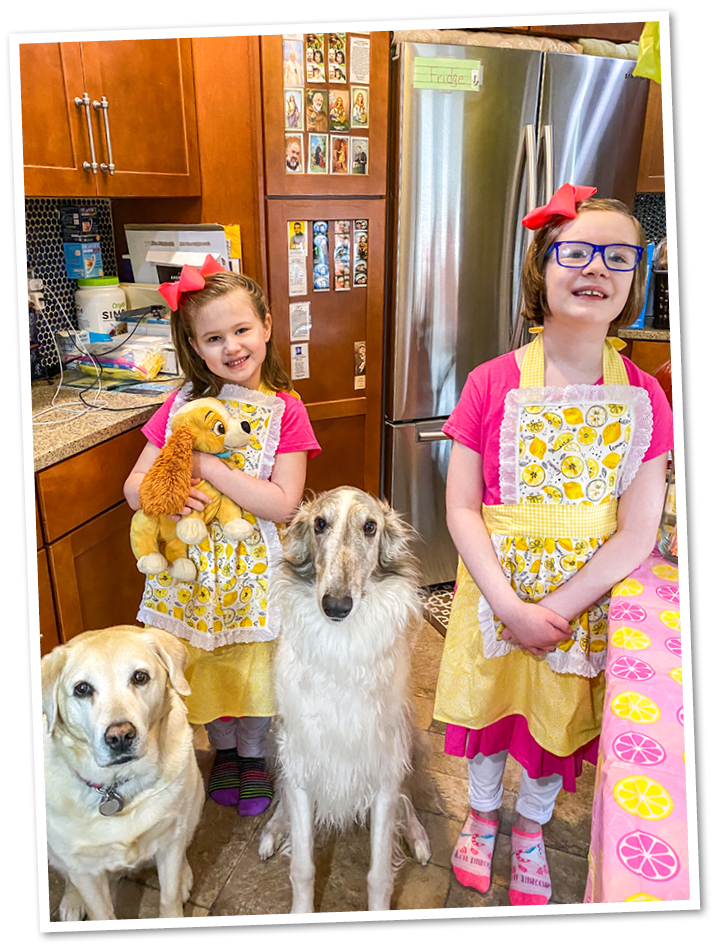 Tune to Blind Motherhood on Facebook, May 7th at 1:00PM, as they talk about VISIONS, and serve virtual lemonade to those who donate by filling out the form below.

Those who make a donation will also receive Nuala & Aoife’s blueberry lemonade recipe to make at home!